Having a Good Listener Improves Your Brain Health

Posted on August 30, 2021 - A new study from New York University Grossman School of Medicine shows that having someone to talk to is a factor in staving off memory loss. 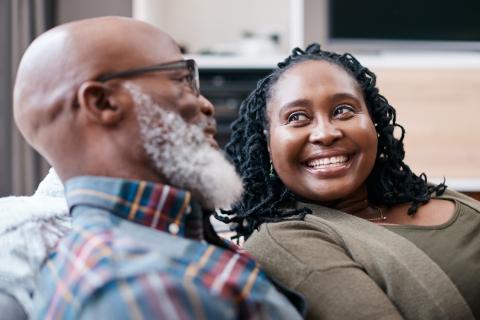 Stay Vigilant to Prevent the Spread of the Delta Variant

Posted on August 26, 2021 - The Delta variant is the most common variant of SARS-CoV-2, the virus that causes COVID-19, spreading in the United States, and it spreads more easily than prior variants. The CDC recommends urgent action. 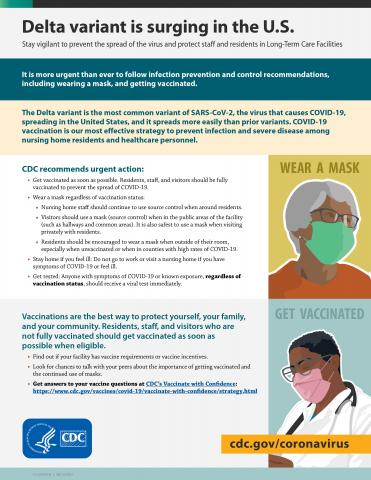 Delta variant is surging in the U.S.

Posted on August 24, 2021 - It is more urgent than ever to follow infection prevention and control recommendations, including wearing a mask, and getting vaccinated. Stay vigilant to prevent the spread of the virus and protect staff and residents in Long-Term Care Facilities. 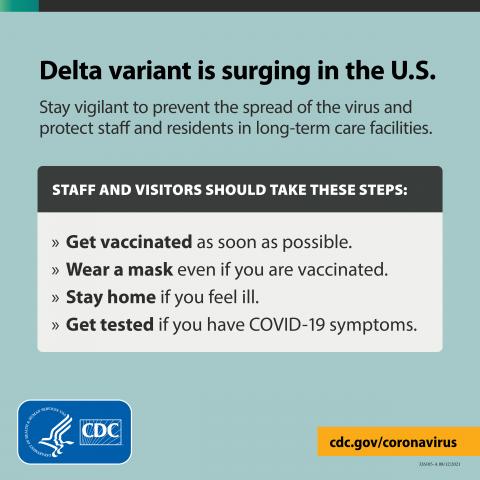 Pandemic Quiet Provided a Contrast to Our Noisy Life

Posted on August 18, 2021 - As stay-at-home orders went into place, the streets were virtually deserted. Businesses and industries suspended production. Airlines canceled flights. Live music at bars and concert arenas ceased. Even the 4th of July fireworks were called off. That resulted in a quieter world! Massachusetts General Hospital cardiologist told the American Heart Association that at the beginning of the shutdown, human-created noise was cut by half, an unprecedented quieting. 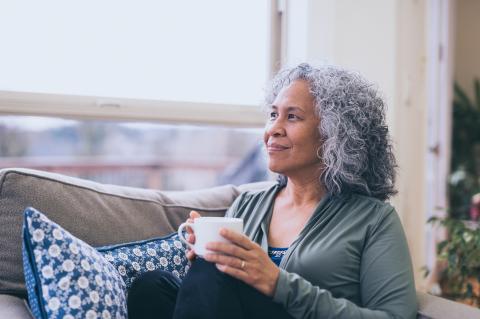 Posted on August 16, 2021 - The National Council on Aging says that when it comes to certain modern alternatives to driving, more older adults these days say they’re on board! 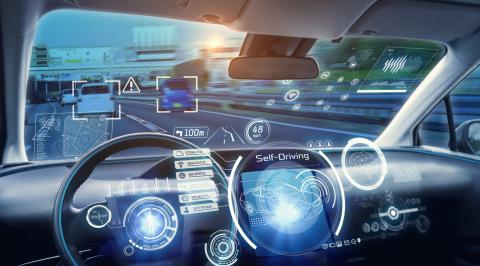